March 8, 2019: Jimma University’s Institute of Health by collaborating the Department of Epidemiology, Faculty of Public Health and the Health Professional Education Development center has organized scientific colloquia titled “Was Khaldi a scientist?”- based on apocryphal story of coffee discovery.

The main objective of the Scientific Colloquium was to provide a broad platform for JU academics and researchers to enhance their performance in their profession through organizing meetings to discuss and debate on issues of significance at a higher level.

The colloquium  began with welcoming address by Chaltu, the head of the Epidemiology Department followed by a very interesting talk by Dr. Fissehaye Alemseged, one of the fellows from the Department of Epidemiology, who dissected and did a semantic surgery of the ‘mythology’ through “Scientific inquiry”.

Dr. Mulusew Gerbaba, on the other hand, explained “the Khaldi’s” ways of causal claim from counterfactual perspectives. He explained how counterfactual analysis could help us to understand the relationship between coffee berry consumption and goat dancing. He also emphasized how potential outcome approach could shape the past, the present and the future of epidemiology practice at Jimma University.

On the same occasion, Dr. Abdullalik Workicho has brought the concept of mendelian randomization in observational studies to explain the story. Graciously, the session was moderated by Dr. Zeleke Mekonnen.  Last but not least Million Tesfaye, and other participants also defended Khaldi memorably.

At last, the Academic Affairs Vice President of Jimma University Dr. Adula Bekele, gave a very motivating speech to fellow faculties, and the way forward. He stressed that such colloquia should be conducted periodically to boost the academic quality and scientific discourses expected at the university. 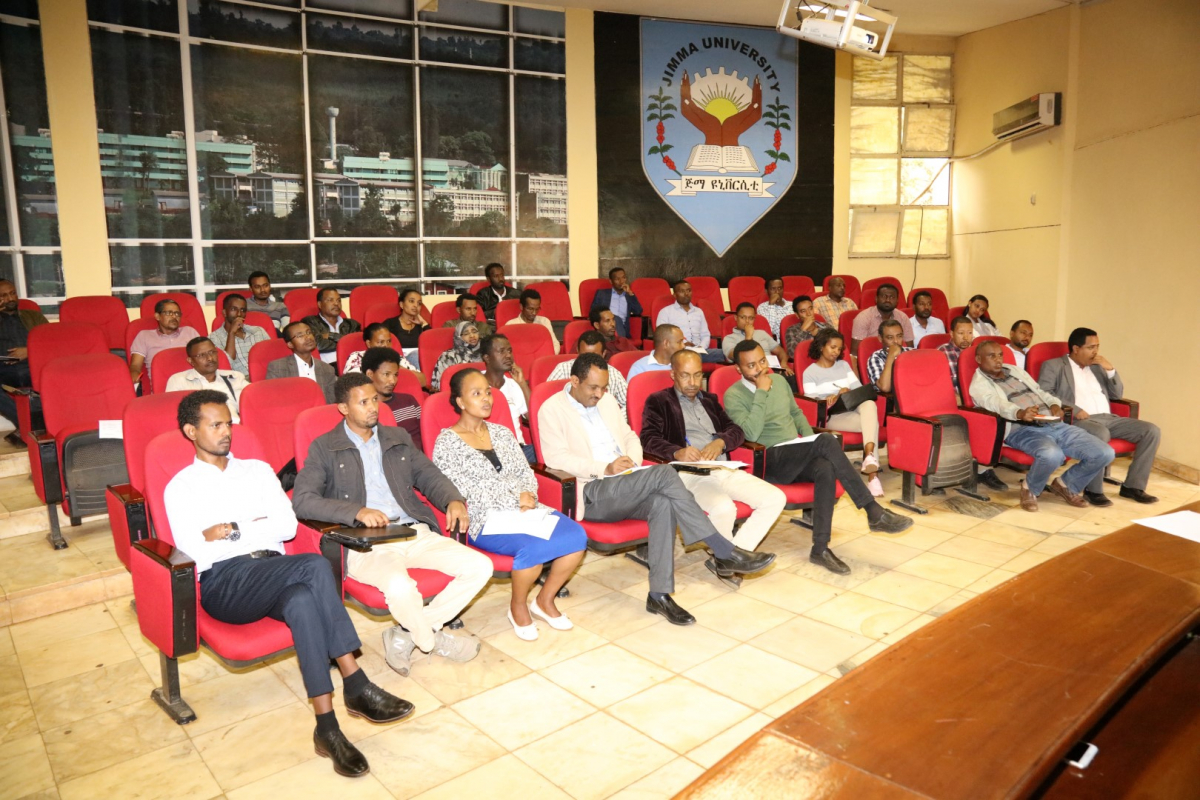 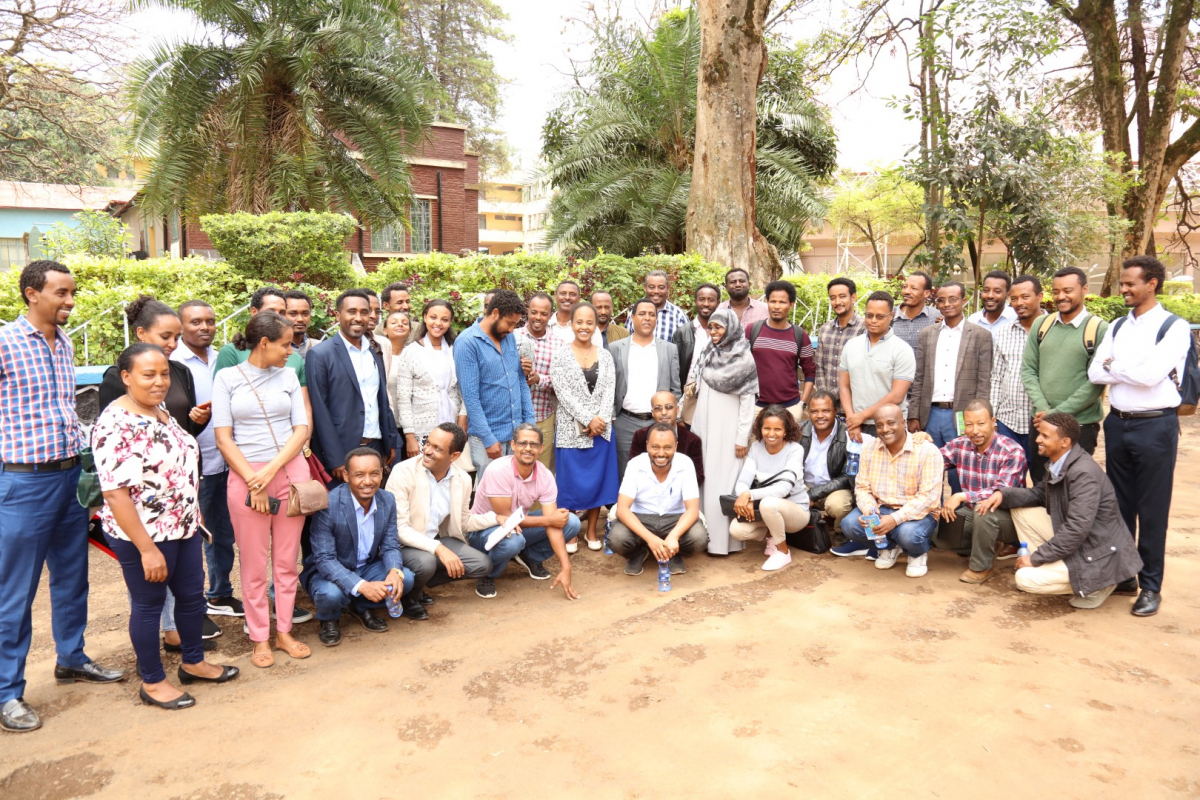