The Legacy of Doctor Mei Gengnian: an inspiration to further strengthen cooperation between Ethiopia and China

Home > News > Uncategorized > The Legacy of Doctor Mei Gengnian: an inspiration to further strengthen cooperation between Ethiopia and China

Jimma University hosted H.E. Mr. Tan Jian, the Ambassador of the People’s Republic of China to Ethiopia, Ms Liu Yu, Economic and Commercial Counselor of the Embassy of the People’s Republic of China in Ethiopia and a team from the Embassy on Thursday April 5, 2018. The Ambassador and his team visited Jimma to inaugurate a road in Jimma constructed with the aid of the Chinese government, and to present scholarship awards to Jimma University medical students. Both the road and the scholarship is named after Doctor Mei who led the first Chinese medical team to Ethiopia in 1974. The ceremony was organized to Mark China’s Qingming Festival or Tomb Sweeping Day.

H E. Mr. Tan Jian, in both occasions, said “Doctor Mei left for us a very good legacy … that has inspired us for so many years in promoting the friendship and cooperation between our two peoples and our two countries. We will be carrying on, and we will be guided by this legacy to work together with you (Ethiopians).”

While presenting certificates for 48 Jimma University students of Medicine that have won the Doctor Mei Gengnian scholarship, the Ambassador underlined that the cooperation between the two countries in general, and, with JU in particular, will be extended to various academic components including scholarships to staff in various fields.

Professor Fikre Lemessa, President of Jimma University on the occasion said “Dr. Mei Gengnian is a symbol of committed voluntarism. He led the first team of Chinese medical volunteers, who served humanity for the right cause in Jimma area.

“Dr. Mei Gengnian’s selfless dedication and service to humanity beyond his national border is something we should honor today, and is a legacy that we should cherish. His is a role model to our doctors and professionals “said the president.

“The values he stands for are even more important today than at the time of his service. Dr Mei Gengnian’s exemplary work is well addressed in the educational philosophy of Jimma University, Community Based Education and indeed, its motto, ‘We are in the community’. He added.

JU’s Medical Faculty students are awarded with the Doctor Mei Gengnian scholarship after passing through a selection process that mainly targets on academic merit and ethics. 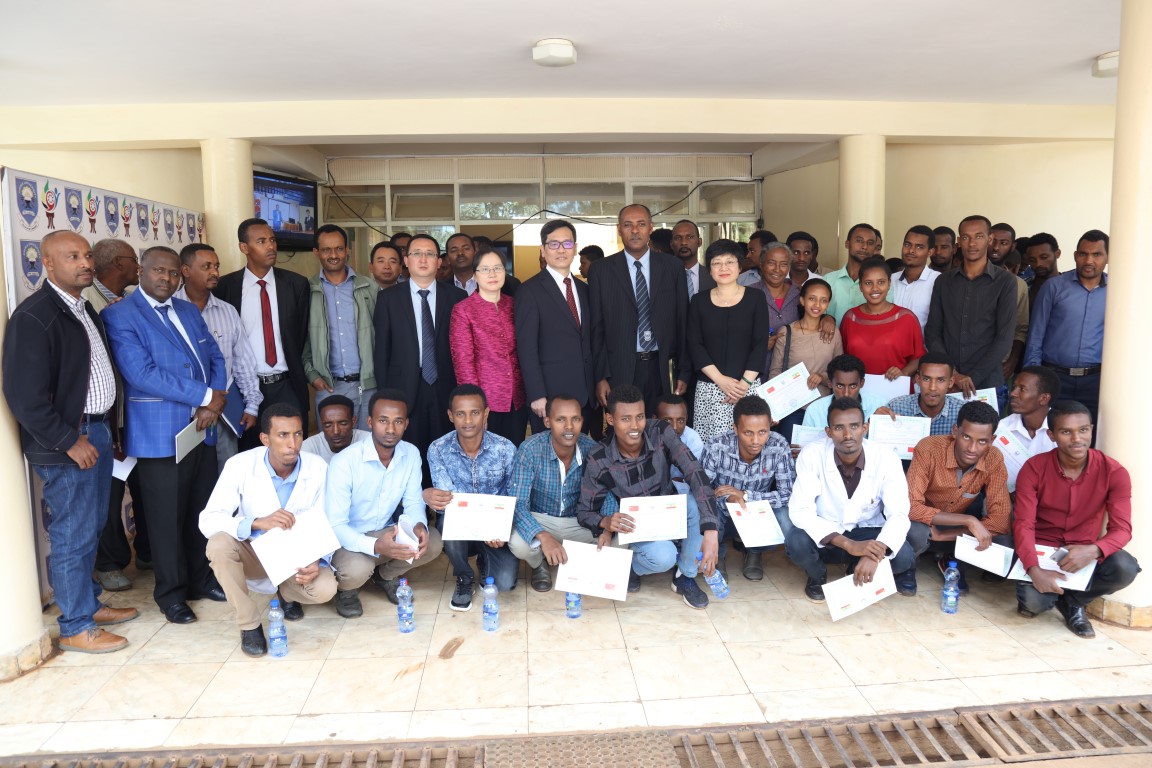 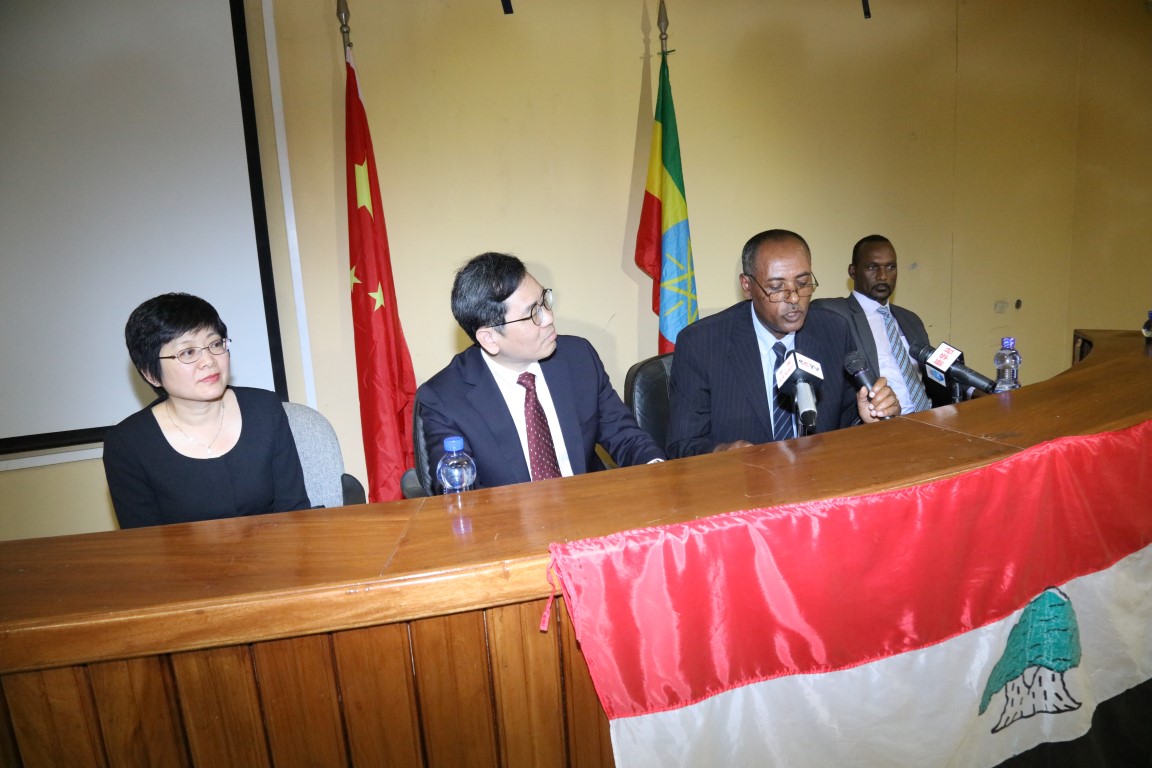