The EIAR as the first nationally coordinated agricultural research system in Ethiopia with a mission to formulate national agricultural research guidelines, coordinate National Agricultural Research System, and undertake research has been one of the institutions invited to the 9th Annual Research Conference of JU represented by a team of experts headed by Dr. Mandefro Nigussie, Director General of the institution. Besides carrying out the conference, discussions were held to initiate collaboration between the two institutions which later led to identifying core areas for future engagement. The signing of the MoU was held just before the closing of the symposium, late afternoon on the 27th of April, 2018.

On the occasion, Dr. Mandefro clearly underlined that the EIAR considers the partnership with JU as very crucial since his institution is engaged in research and cooperating in the areas of capacity building, joint research, sharing of resources and scientific information with JU promotes better quality research outcomes.

On the other hand Prof. Fikre Lemessa, President of JU, also stated that working in collaboration with EIAR would significantly enhances JU’s effort in conducting need based and cutting edge researches in the field of agriculture supplementing its institutional efforts in supporting the national policy towards transforming the economy with agriculture as a core and leading sector. He also vividly expressed that JU and its renowned professionals in the areas of agriculture are open and ready to engage in joint research with their counterparts in the EIAR besides facilitating need based and tailor made short and long term training programs for the staff members of the same. 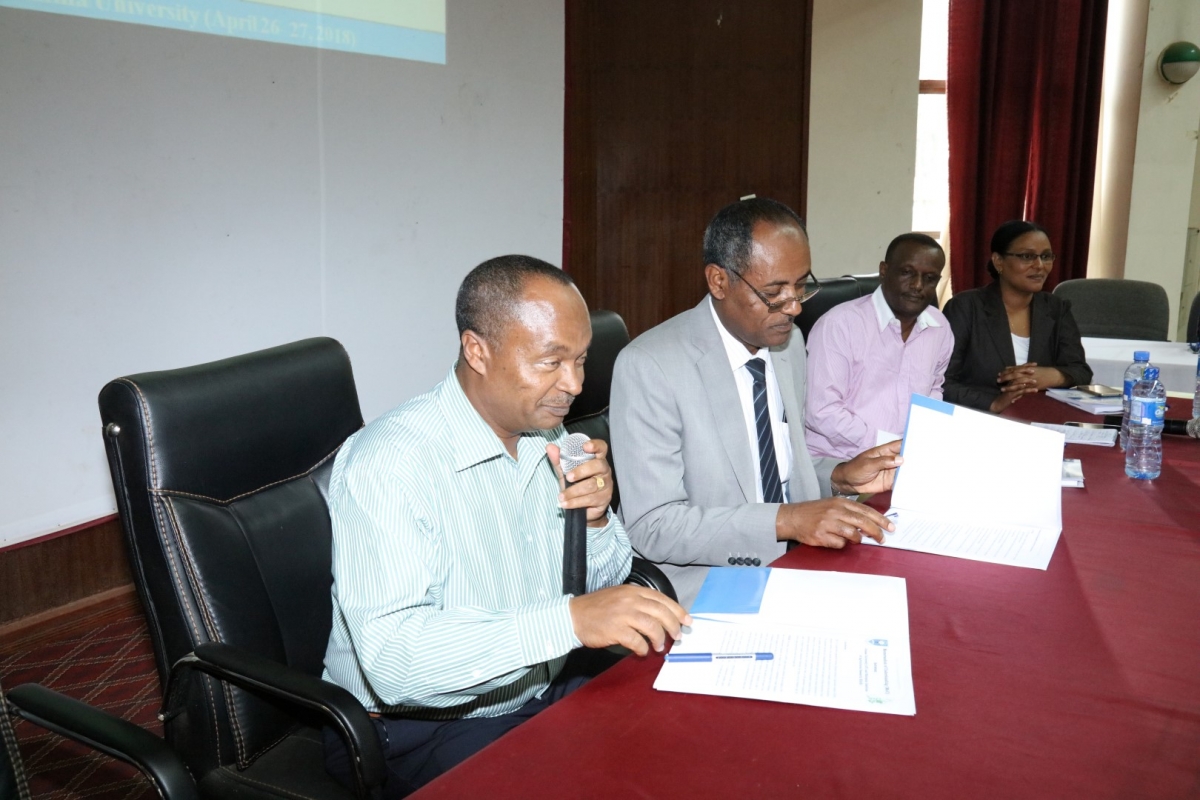 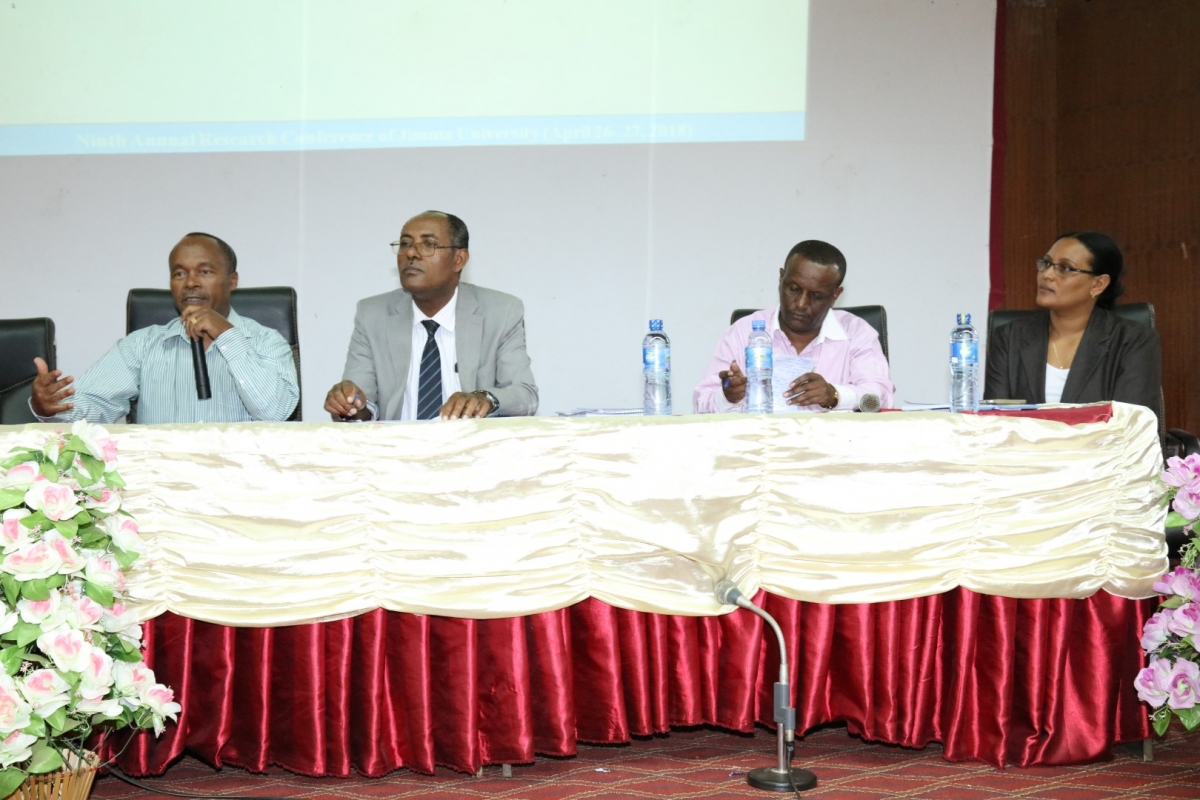 The MoU among others outlined major areas of engagement between the two institutions such as; to jointly initiate and organize workshops, symposium and conferences, host postgraduate students in agreed areas of applied and problem solving research, organize capacity building trainings for researchers of the institute, share research laboratories and teaching facilities, sharing of staff for relevant research and postgraduate studies, facilitate the formation of strong university-research platform in the southwestern Ethiopia and others.