On 30th November, 2017 Jimma University inaugurates a clinical research center at Agaro General Hospital. A good quality facility equipped with arts of the day instruments and materials has been put in place to facilitate the clinical research activities that has been carried and planned to be carried out at the center. The facility according to Dr. Daniel Yilma, principal investigator at the center, is established with the financial and material supports of German Federal Ministry of Education and Research, the Principality of Monaco, Medicine Malaria Venture (MMV), the European and Developing Countries Clinical Trials Partnership (EDCTP) and Medical University of Vienna. The Jimma Zone and Agaro Town Health Bureaus and Agaro General staff members have also contributed their part for the realization of the research center.  He also highlighted that Clinical trials are important to excel patient cares and improve health problem of the communities and the establishment of such centers in Africa will help to improve the quality of patients’ treatment as trials are conducted in the very specific context of the communities. 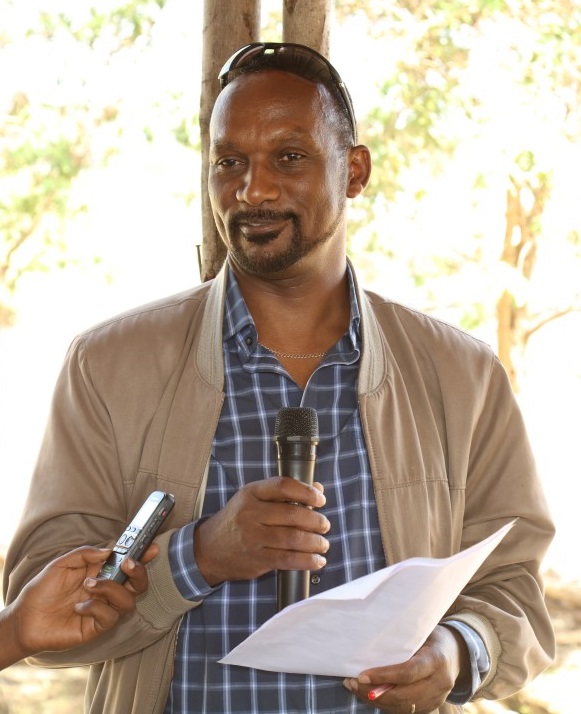 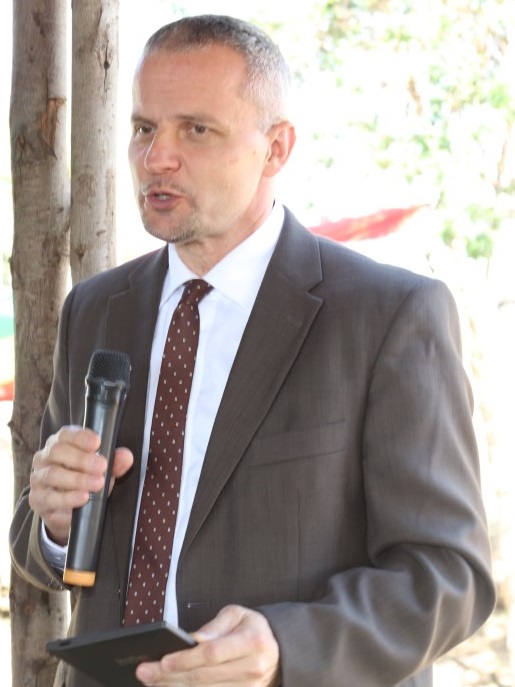 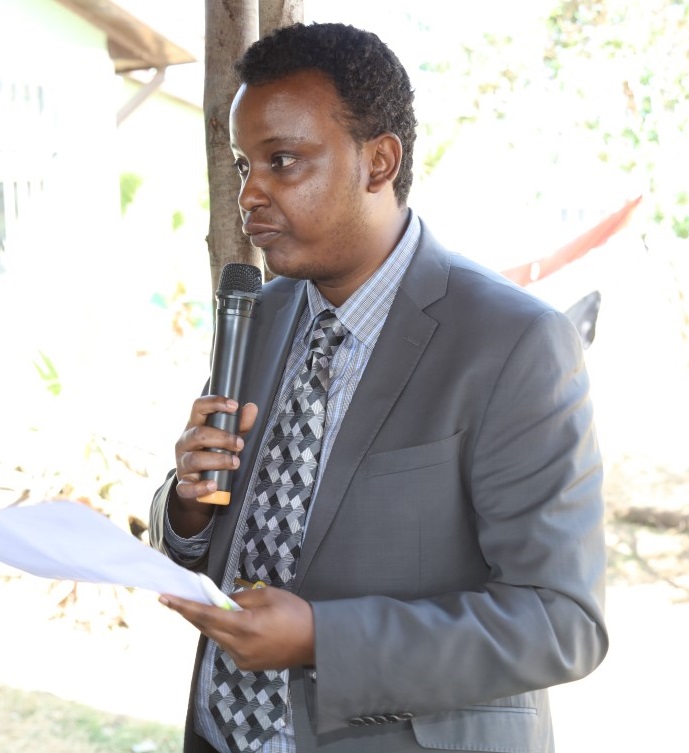 Present on the occasion and the guest of honor of the event, Mr. Kora Tushune, V/P Business and Development of JU has underlined that JU has always been striving to serve the community. As part its effort to expand such services, it has established several research centers equipped to engage in need based and cutting edge research endeavors targeting real community problems. He further stated that Clinical trials are important to excel patient cares and improve health problem of the communities. However, most clinical trials are conducted in developed world and the proportion of clinical trials conducted in Africa is low. Improving health professionals and researchers skill and building state-of-the-art clinical trial infrastructures in developing countries is needed to conduct clinical trials according to the international standard. According to him, Jimma University has been working malaria clinical trial in collaboration with Malaria Medicine Venture since 2014 and the malaria clinical trial at Agaro General Hospital will help to boost the quality of malaria treatment and address one of the most prevalent public health challenges in Africa and particularly in Ethiopia. 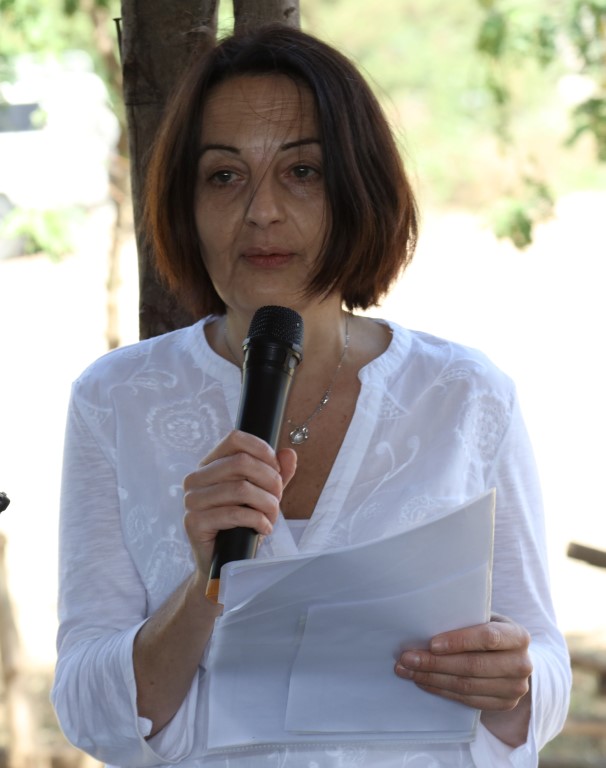 Dr. Sophie, representing the MMV emphasized that highest quality clinical research centers are key to defeating malaria and such centers must be found and fostered everywhere possible. Such partnerships for research and development of malaria drug have to be strengthened to ameliorate the impacts of such a deadly disease. She has also underlined that the trial center at Agaro is very important for the community, for the university, the country as a whole and millions of people suffering from malaria.

Dr. Harald Noedl, a seasoned researcher in the field, has appreciated the five years of wonderful collaboration he had with the research team at JU. He stated that JU has a very strong team of malaria research producing high quality research outcomes to be published in high ranking international journals. He expressed that the team has already completed first round trial with the goal of producing a high quality drug which will be out on the market. He said he is very sure that the project will accomplish its intended goals having such a very strong team and supported by many dedicated partners.

The inaugural event was finally concluded with ribbon cutting ceremony that led the guest of honor and attendees to visit the facility followed by awarding certificate of recognition to all the institutions and individuals contributed to the establishment of the center.

After finalizing the event the guest of honor, Mr. Kora, the mayor of Agaro Town together with the Director of Agaro General Hospital and staff members visited the different wards and service delivery units at the hospital. 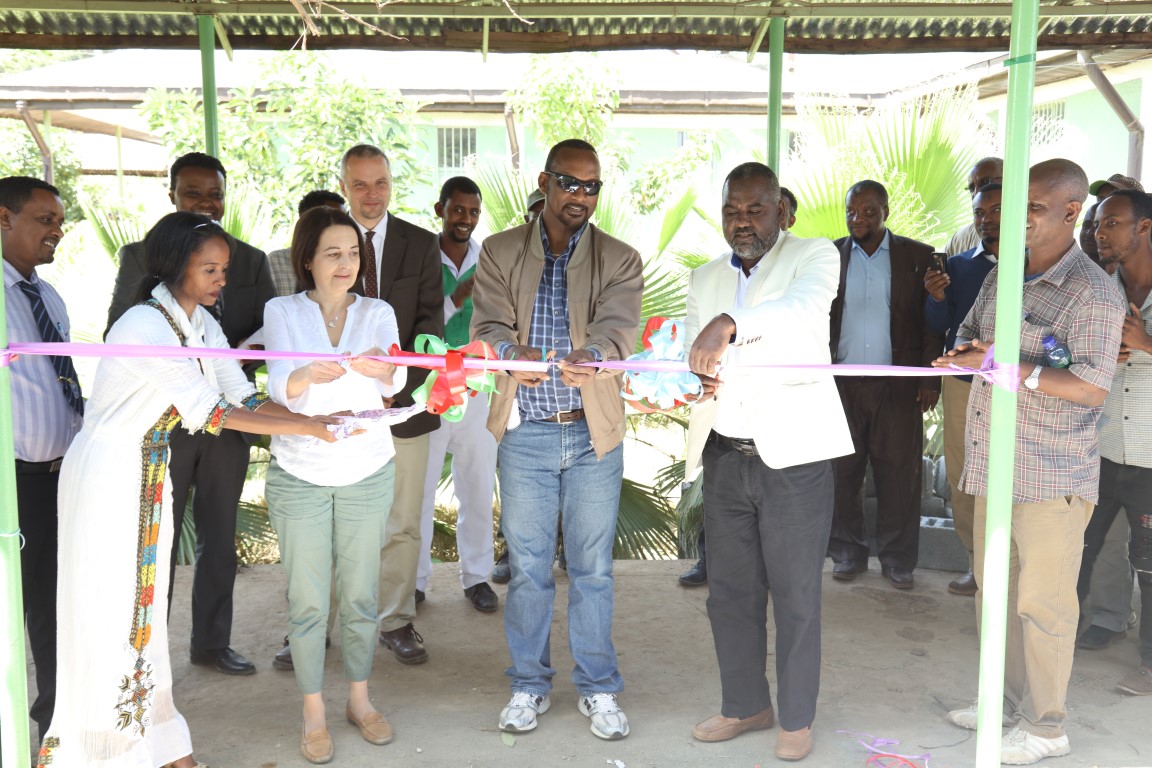 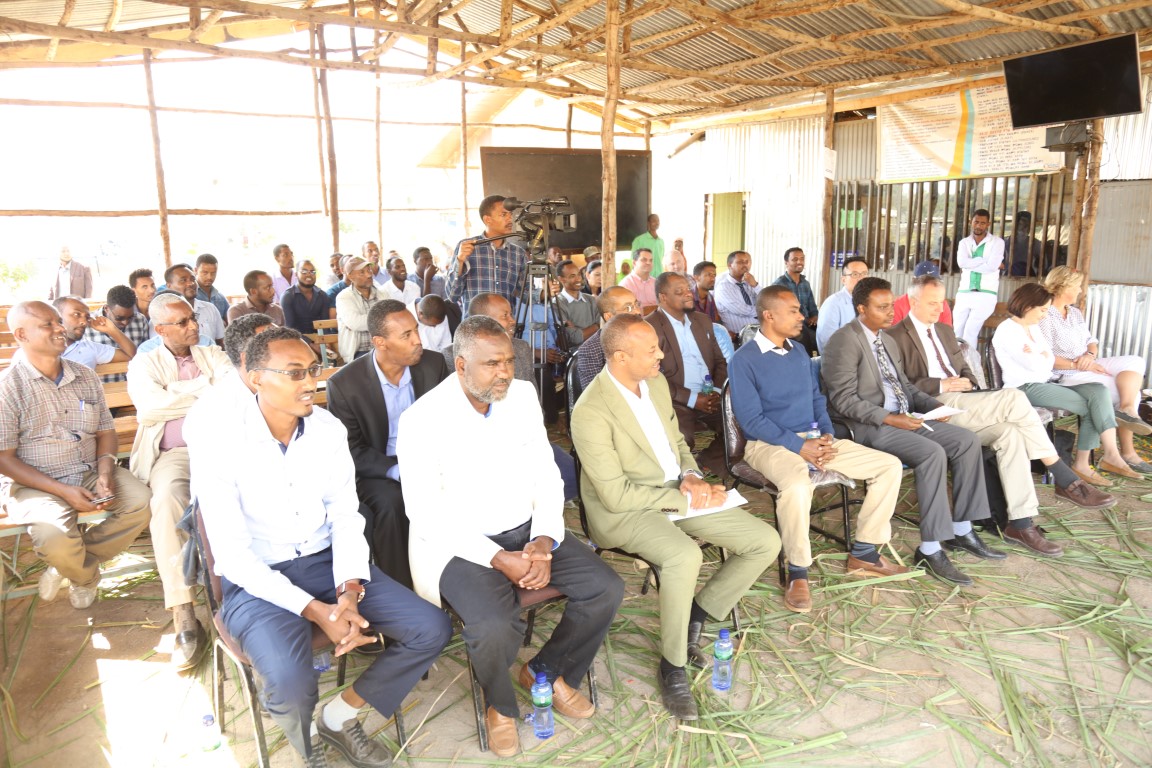 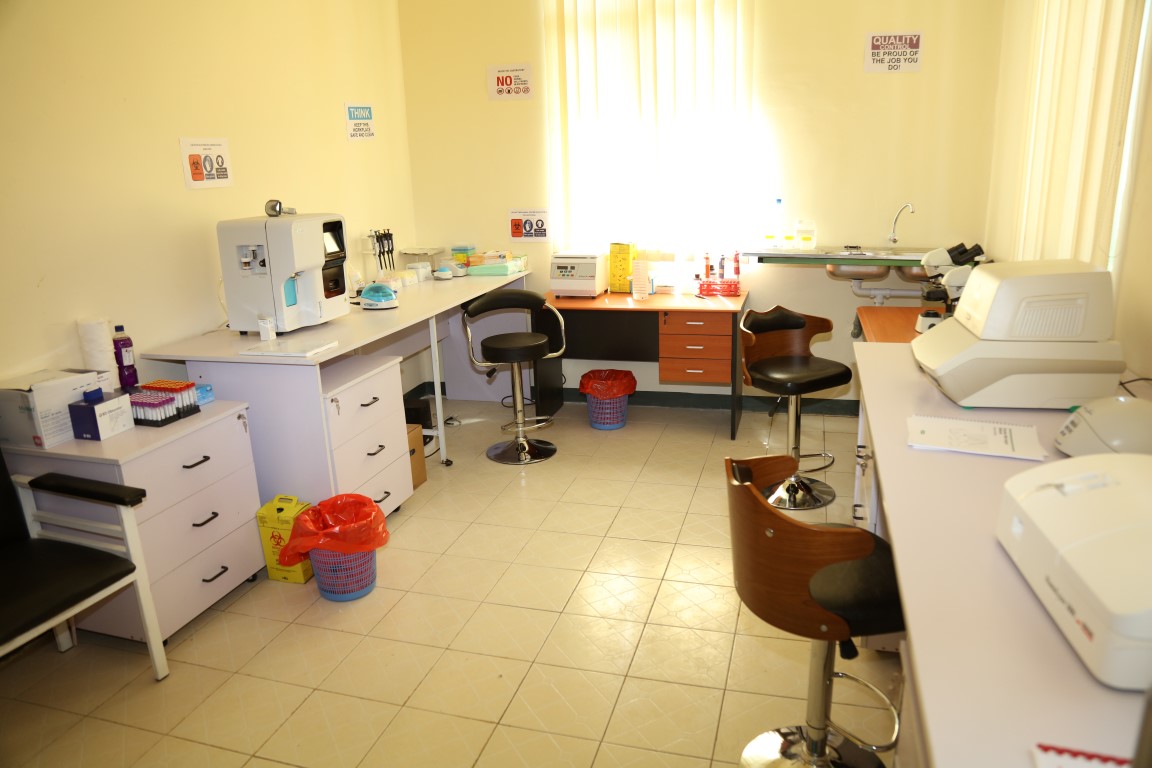