January 10, 2018: Jimma University College of Business and Economics in collaboration with Jimma Chamber of Commerce and Sectorial Association hosted a half day forum on ‘The Role of Universities, Government and Private Sectors in Enhancing Development’. The conference was attended by JU  Senate members and staff, Jimma Town Chamber of Commerce and Sectorial Association, Jimma Town administration, the business community, and representatives from private and government sectors.

The forum began with the welcoming speech of Dr. Kenenisa Lemi, the Dean of College of Business and Economics. In his speech Dr. Kenenisa reflected that the forum is organized to create a platform of cooperation among different stakeholders engaged in development endeavors. He added, as key players in the economic development, Universities, Government and Private Sectors need to collaboratively work. To this end, the college has taken the initiative to organize a collaborative forum wherein prospective areas of alliance were deliberated. 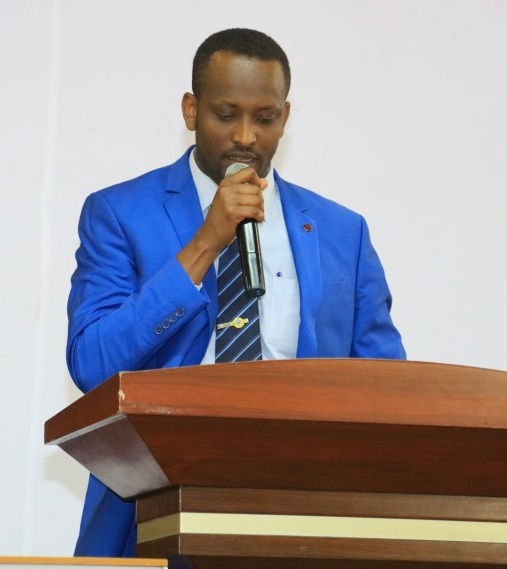 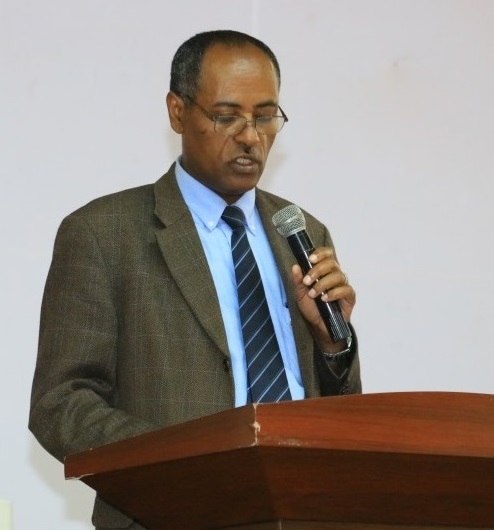 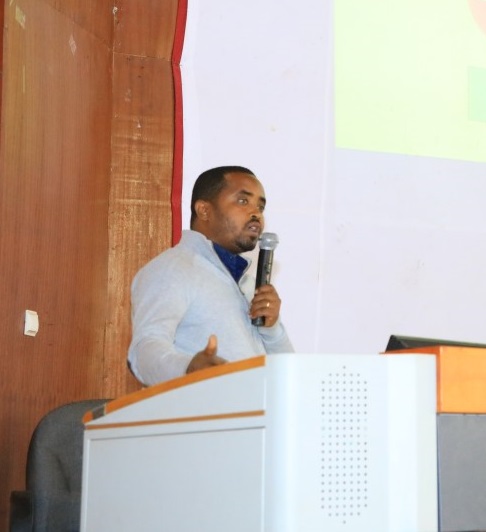 Professor Fikre Lemessa, president of Jimma University, made an opening speech in which he emphasized the leading role the University is taking in forming partnerships with Government and Private Sectors to significantly contribute towards materializing developmental endeavors. The President pronounced that the University is strengthening the public private partnership in various aspects to support the development efforts of the country.

At the conference, three staff members of the college presented papers focusing on the theme.

The first paper was presented by Dr. Wondaferahu Mulugeta on “The Role of Universities in Private Sector Development in Ethiopia” which focused on the review best international experiences on university-industry linkage, the critical constraints of business community in Ethiopia and feasible areas of cooperation between universities and private sector. The second paper was presented by Mengistu Deyas on “Tax as a major Source of Government Revenue: Prospects and Challenges” which deliberated on the constraints around taxation and indicated the a way forward in addressing the constraints. The third paper, which deliberated on the roles Leadership and Good Governance play in enhancing economic development of a nation, was presented by Mr. Wubishet Mengesha. This paper is titled as: “Good Governance and Leadership: Key Tools for Economic Development”. 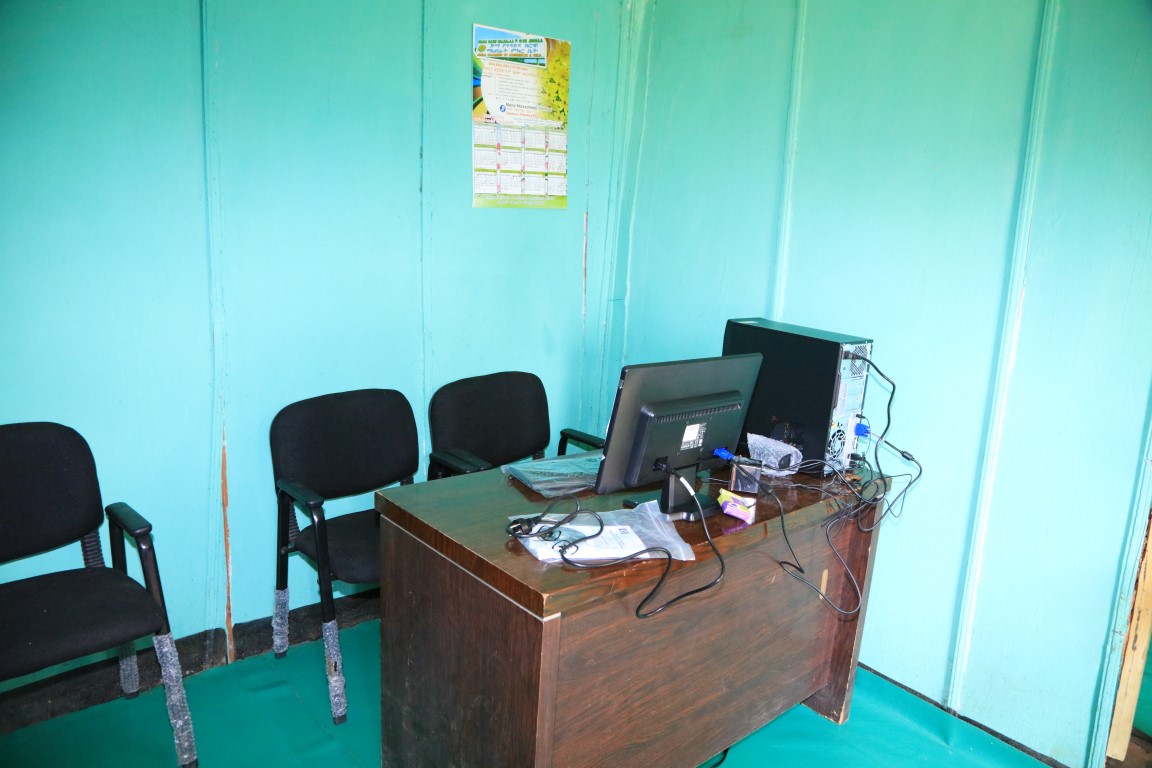 A lively discussion which focused on the papers presented and the prospective roles areas of collaboration among the University, Government and Private sectors was conducted after the three presentations.

The conference was closed with the speech of Dr. Tsige Ketema, V/President for Research and Community Service who reflected that the forum has hit its target of creating a partnership among different stakeholders targeted at enhancing the economic development of the town and the country at large. She added in her remark that Jimma University will play its role as it has taken the initiative to work with the business community and private sectors as it always is in the community.

With the conclusion of the forum, the participants inaugurated a Free Business Consultancy Service Center at Jimma Chamber of Commerce which is established to give consultancy service to the business community. At the center, Dr. Kenenisa explained to the audience that staff members of the college will continually support the business community in need of professional advice.