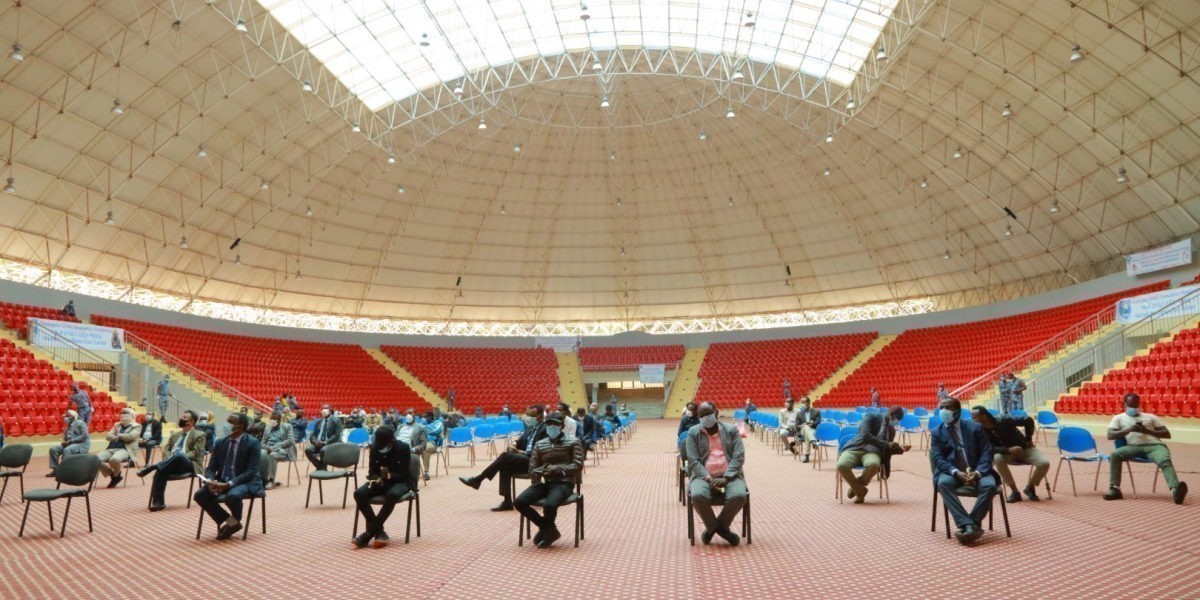 Dr. Jemal Abafita, President of Jimma University, in his opening remark at the event, extended his call for sustaining Hacaaluu’s legacy of living for people rather than dwelling on the painful and untimely loss of the hero. The President has also made public the initiatives the University has taken to honor the beloved artist’s contribution, among which the following are the main:

Following the President’s address three papers focusing on the historical role of art in Oromo struggle, the role of Hacaaluu’s lyrics, and his contribution towards the advancement of Oromoo music were presented by scholars from History, Literature and Music disciplines at the University. Following the presentations fruitful discussion on the issue of sustaining the artist’s legacy was conducted.

In his closing remark, Dr. Kenenisa Lemmi, V/ President for Administration and Students’ Service has reiterated that JU will be committed in incubating young talents to shine like Hacaaluu by way of which his legacy is to be sustained. The event was concluded with the lighting of candles in loving memory of the artist.