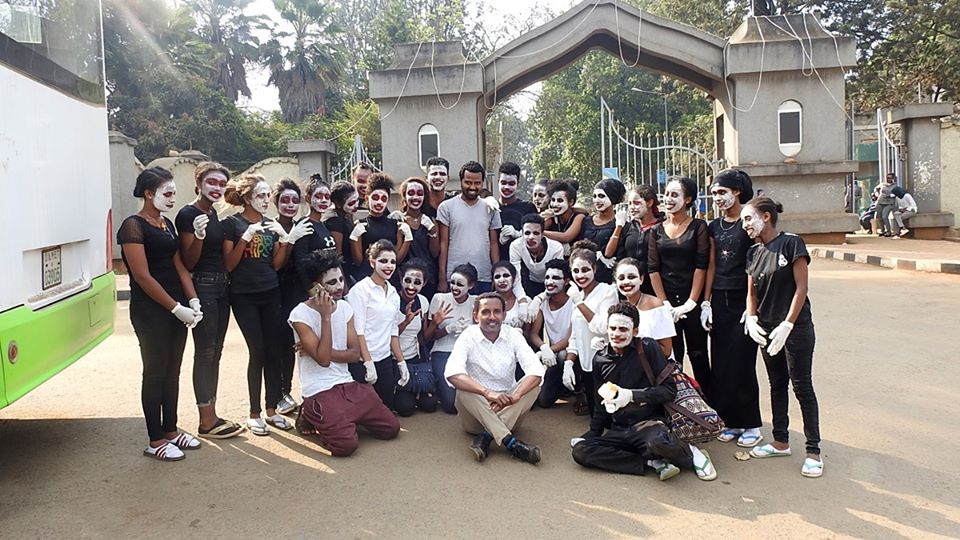 Jimma University is glad to announce its becoming of a member UNESCO Network for Higher Education in the Performing Arts (International Theatre Institute). This membership makes JU the only member from Ethiopia’s higher learning institutions and one of the six members from Africa. JU would like to congratulate the department and staff members who were working hard towards this success.

The ITI/UNESCO Network for Higher Education in the Performing Arts is a joint initiative of UNESCO and ITI together with more than 40 higher education and research institutions. It was built in alignment with the guidelines and procedures of the UNITWIN/UNESCO Chair and Network Programme. The Network´s main focus is higher education in the performing arts – drama, theatre, dance, music theatre, play-writing and all related performing arts disciplines.
It is overseen by an executive board drawn from member institutions, voted for by the members of the Network. It is coordinated by the International Theatre Institute’s General Secretariat based in Shanghai.

The Network is a non-profit organization. It is non-political in its nature. It welcomes members from all continents, independent of their socio-economic condition, race, religion, ethnicity, gender, culture and nationality. The Network is based on democratic principles and it follows the core values of collaboration, inclusiveness, transparency and inspiration.