Jimma University and US Embassy in Addis Ababa Organized Exhibition

On the occasion of the 100th birthday of John F. Kennedy, a one-week photo exhibition is displayed at Jimma University to commemorate the late president of the United State of America, John F. Kennedy’s life and work.

Mr Kora Tushune, V/P for Business and Development of JU, made a welcoming speech in which he mentioned the ties and relations that America and Ethiopia has for many years. He re-iterated the contributions that American and Particularly the late president John F. Kennedy made to Ethiopian.  He concluded his remark by reminding both parties to continue the relationship in a much better way. 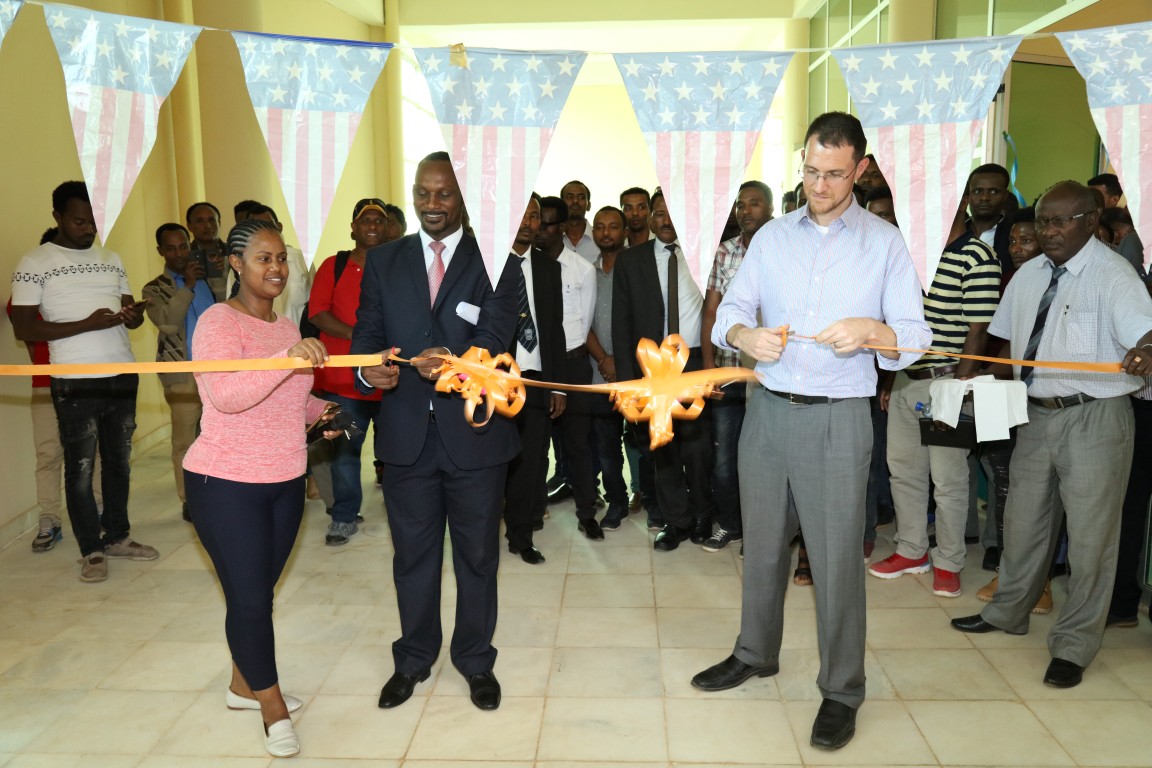 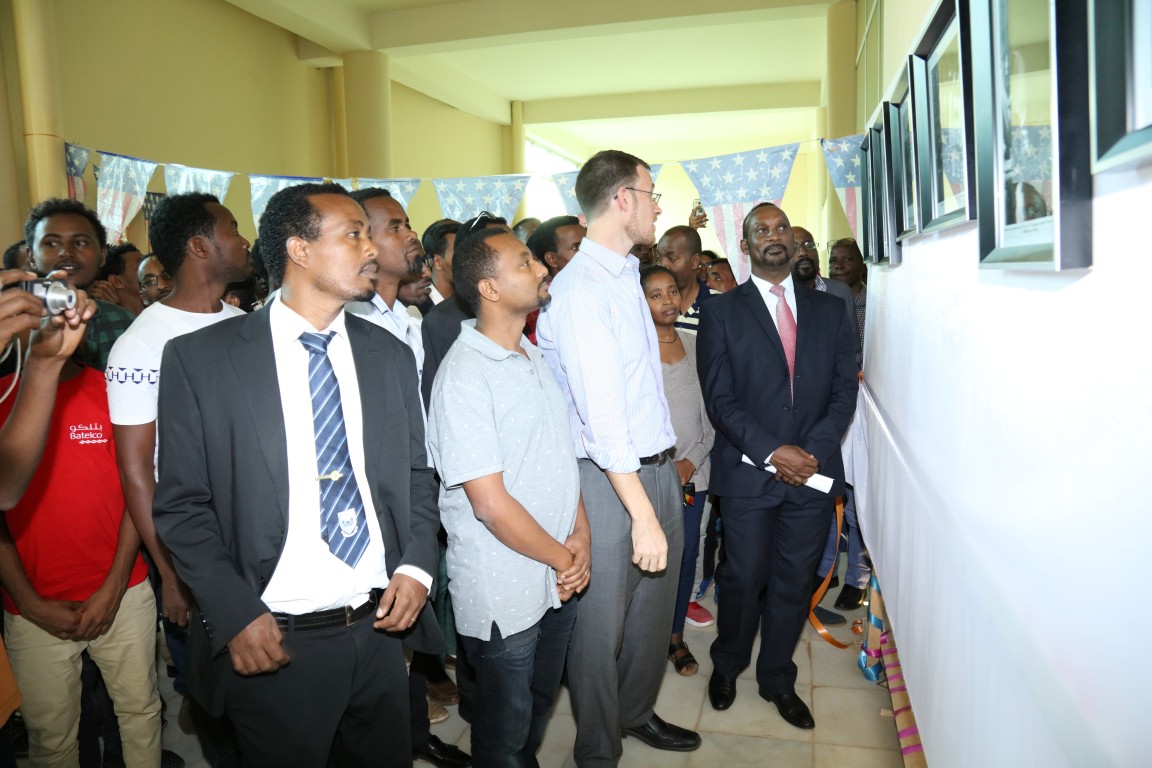 Following, Mr. Nick Barnett, a spokesperson for the US Embassy in Addis Ababa briefed the audience regarding the exhibition.  He highlighted that Born in Brookline, Massachusetts on May 29, 1917, President Kennedy was the youngest president ever elected to office and is remembered for his passionate advocacy for access to education, encouraging youth to take a greater role in serving their country, and for highlighting the importance of science and technology, particularly through his visionary goal of putting a man on the moon. He also mentioned that the Embassy intends to strengthen the ties between the US and Ethiopia.

The Exhibition contains Kennedy’s birth, his first congressional bid as a decorated war hero in 1946, his marriage to Jacqueline Bouvier in 1953, his run for the White House in 1960 and role as commander in chief, to the tragedy of his death in Dallas in 1963. 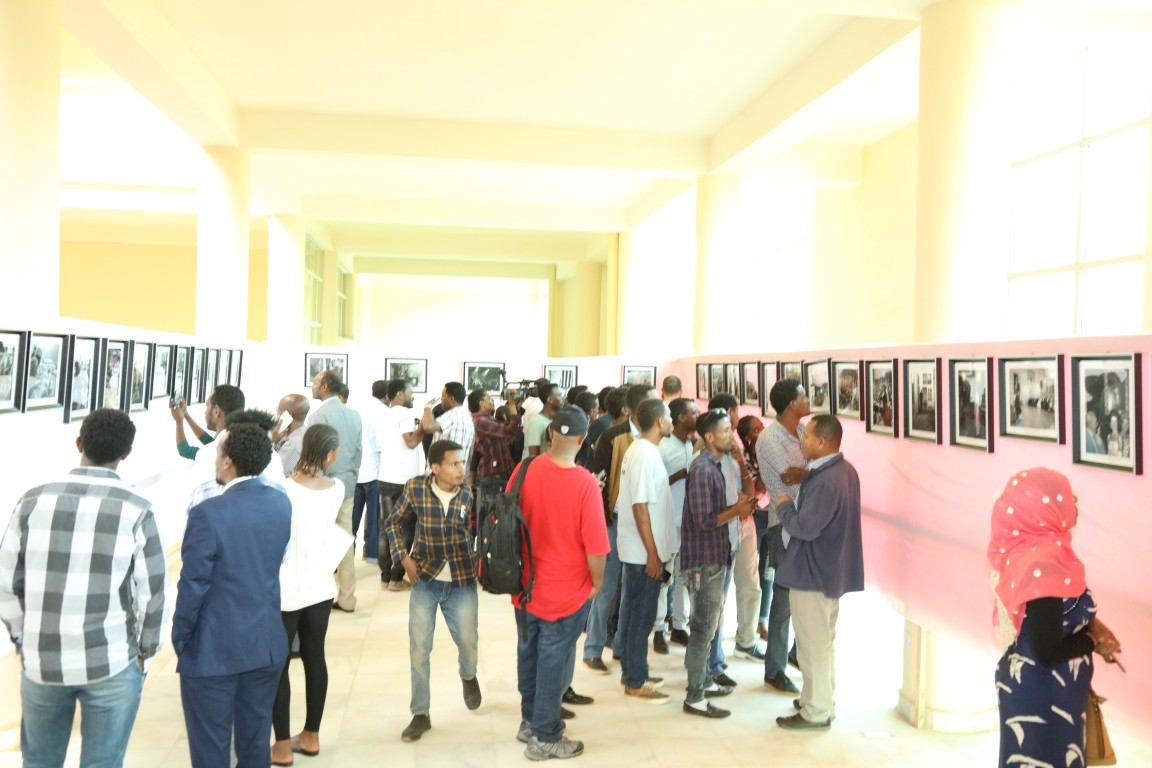