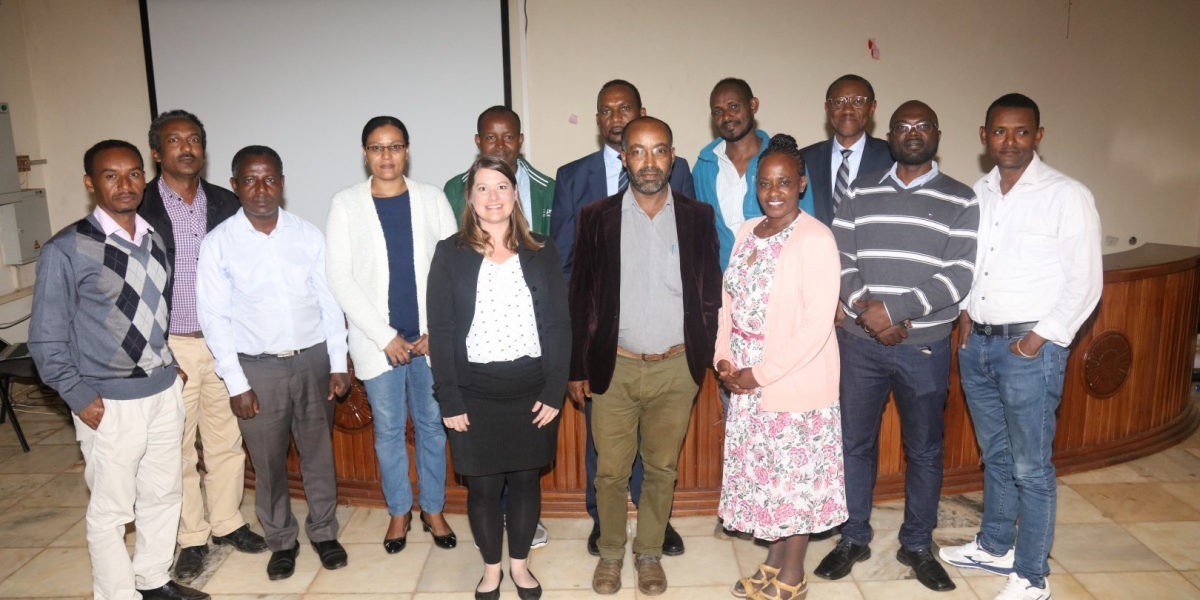 As part of the workshop activities, 27 attendees formed 13 groups, each of which was tasked to develop and present a research concept. The attendees were various departments in JU, ranging from Mathematics to Social Science. The three workshop facilitators together with Dr. Job Kasule (the International Scientific Coordinator of TTU in Jimma Institute of Technology) evaluated the presented concepts.  Eight ready-to-improve research concepts were selected. The concepts would be matched with TTU professors with the intention of developing full proposals ready for submission research funding agencies.  The 17 members of the eight groups selected were inaugurated as VITRAS fellows in the presence of JU administrators.

In addition, eight JU-nominated fellows, led by Dr. Sultan Suleman, Workshop coordinator and Director for Research and Grants at Jimma University, including from within the participants were separately trained on an RRC: development, activities, roles, and impact.

At the end of the workshop, the RRC at JU was principally launched with the eight JU-nominated fellows led by Dr. Sultan Suleman as the interim members of the RRC at JU. The two offices of Vice President for Research and Community Services and Vice President for Business and Development reaffirmed their commitment to pushing for the establishment of a functional RRC at JU within a reasonable period.