EMBA in Agribusiness, the first of its kind in the horn of Africa is launched by Jimma University and Maastricht School of Management (MSM)

Home > News > Uncategorized > EMBA in Agribusiness, the first of its kind in the horn of Africa is launched by Jimma University and Maastricht School of Management (MSM)

Jimma University in collaboration with Maastricht School of Management (MSM) and Wageningen University conducted inauguration workshop of Executive MBA in Agribusiness on Thursday, April 19,2018 at Saro Maria Hotel in the capital. The Workshop was attended by HE. Dr. Kaba Urgessa, State Minster- Ministry State Minister of Agriculture and Natural Resources Management, Mr. Frerik Kapman, Aid and Trade office at the Royal Dutch Embassy of Ethiopia  and  the   delegate of the NL Ambassador to Ethiopia, Mrs. Frehiwot Tamiru, member of Jimma University Board, the business community, delegates from the NL Embassy, Jimma university Senate members and academic staff.

Professor Taye Tolemariam, Academic Vice President at Jimma University delivered a welcoming remark in which he highlighted Jimma University’s reputation in pioneering new academic programs at various levels by way of addressing the national policy priorities of the government in delivering its services and especially in launching new training programs at under and post graduate level. He stated that JU has been a trailblazer in launching new programs which are not being offered in other Ethiopian public Universities and the one we are launching is one best instance. He further noted that JU is also known for its commitment to need based research endeavours and delivering practical community services through its cherished community Based Educational Philosophy.  The EMBA in Agribusiness program will have a meaningful contribution in strengthening the untapped and less exploited agribusiness sector in Ethiopia, he said. 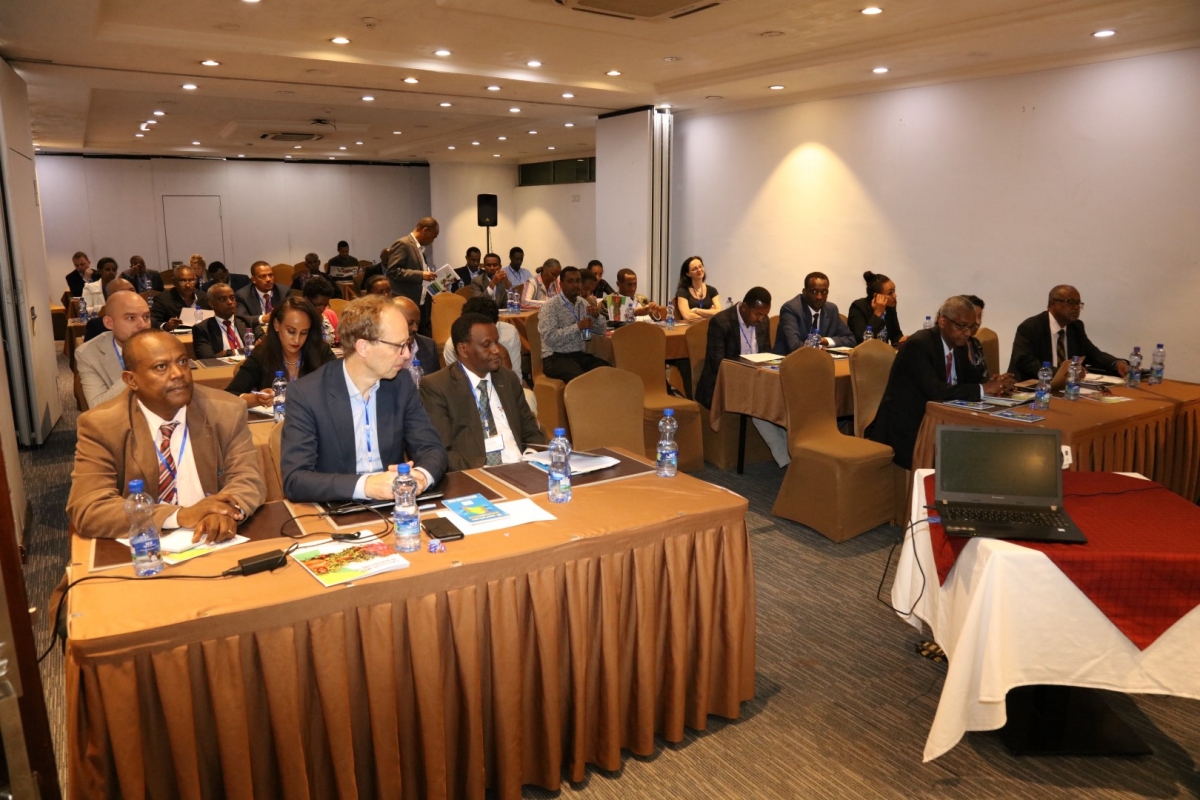 Mr. Frerik Kapman, a delegate of the Ambassador of the Royal Dutch Embassy of Ethiopia, delivered a keynote speech. He said this program perfectly fits to the Embassy’s program that focuses on achieving increased food security and agricultural growth in Ethiopia, create better access for Ethiopians to more and more nutritious food, and contribute to increased trade relations between Ethiopia and the Netherlands.  He said- this program will assist the Embassy’s effort in building the capacities of individuals working in Dutch companies and investments- through time this ensures transfer of skill and knowledge to Ethiopians working in the field of agribusiness. The Embassy also plays active role in advising and supporting Dutch companies, most of which  are active in the agricultural sector, the Embassy provides support to some of the most important agribusiness subsectors, like the flowers-, vegetables- and fruit sector. He strongly underlined that this program is much welcomed by the Embassy since it will support the Embassy’s trade and investment programs. 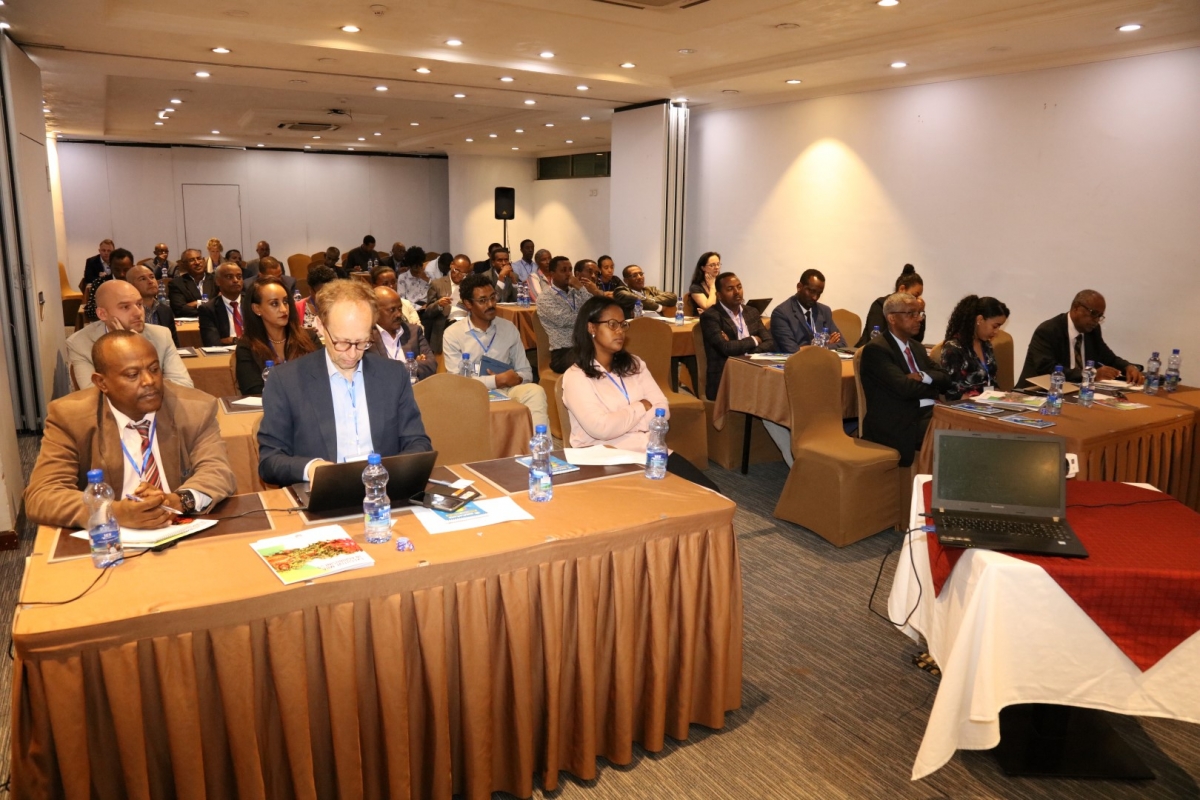 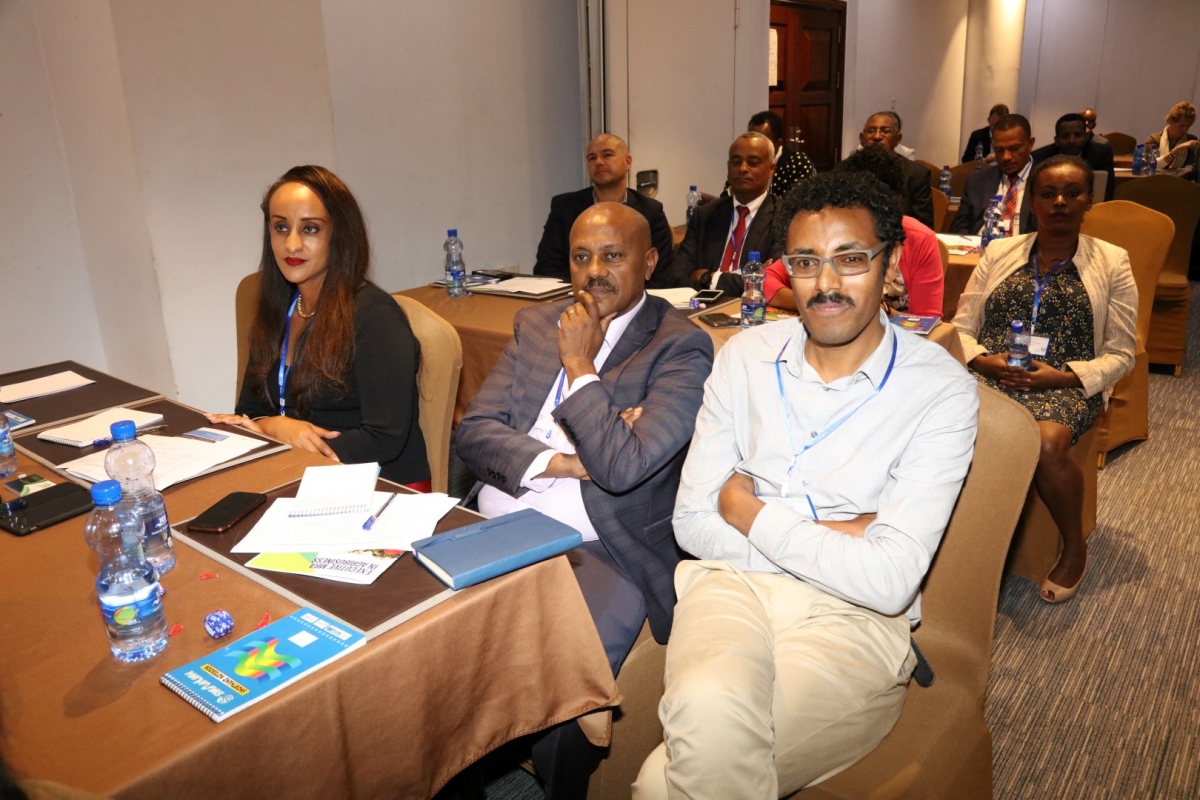 A brief introduction to the EMBA, its role in supporting the development of the Agribusiness sector in the country and the JU – MSM cooperation in Agribusiness was presented.  Participants of the inaugural workshop raised issues that help to further strengthen the practicality of the program.

Finally, HE. Dr. Kaba Urgessa delivered a closing remark- he stated that expansion of the agriculture sector accounts for a larger part of the impressive economic growth of Ethiopia with a government policy targeting to become a middle income country by 2025. He said, several efforts are undertaken by government to strengthening the agribusiness sector with the view of assisting economic growth. The EMBA in Agribusiness program will play a vital role in supporting this development by producing energetic skilled individuals that can support these businesses, he said.

He also stated that JU and MSM together with their partners in this regard will play a significant role. The international nature of the program gives it a competitive advantage in producing graduates of global standard which will scale up the leadership in the agricultural sector and specifically the agribusiness sector to the next stage. The focus of the program in empowering women is a plus point and sets the example for other similar initiatives….’

The program takes place in Addis Ababa, the capital of the African Union and the business hub of Ethiopia. 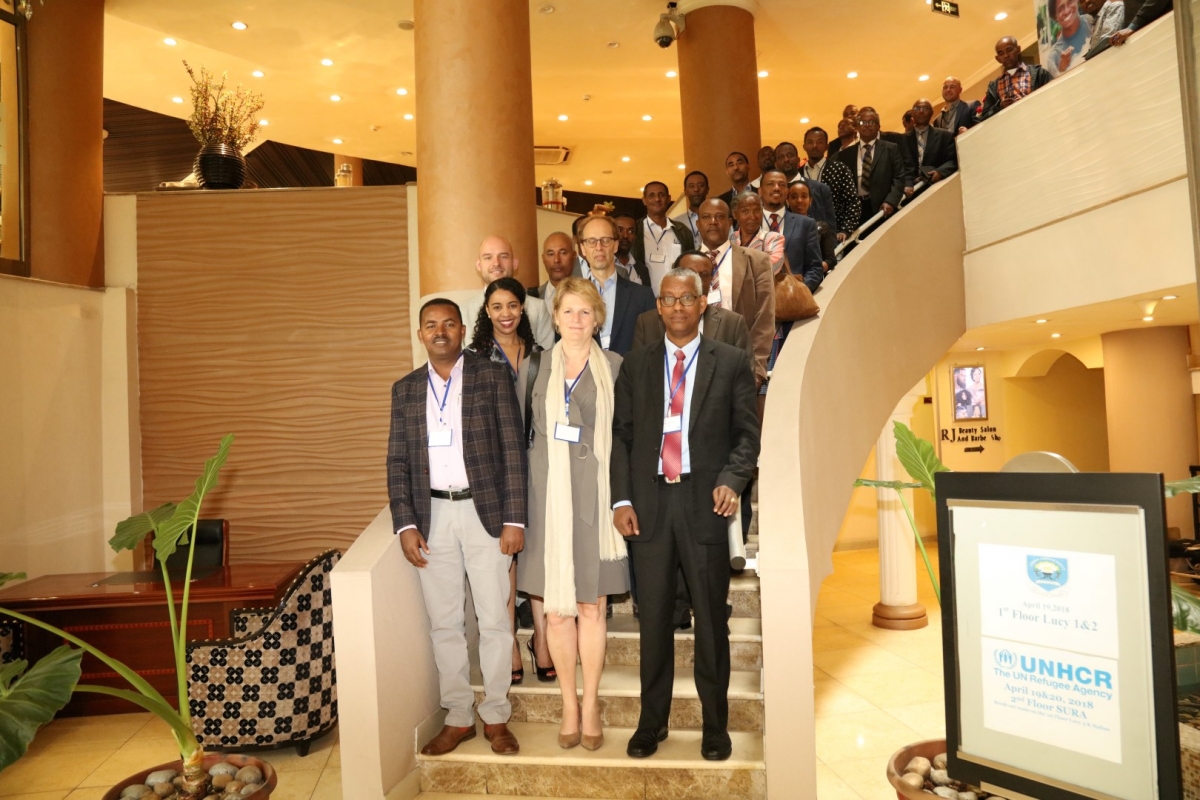